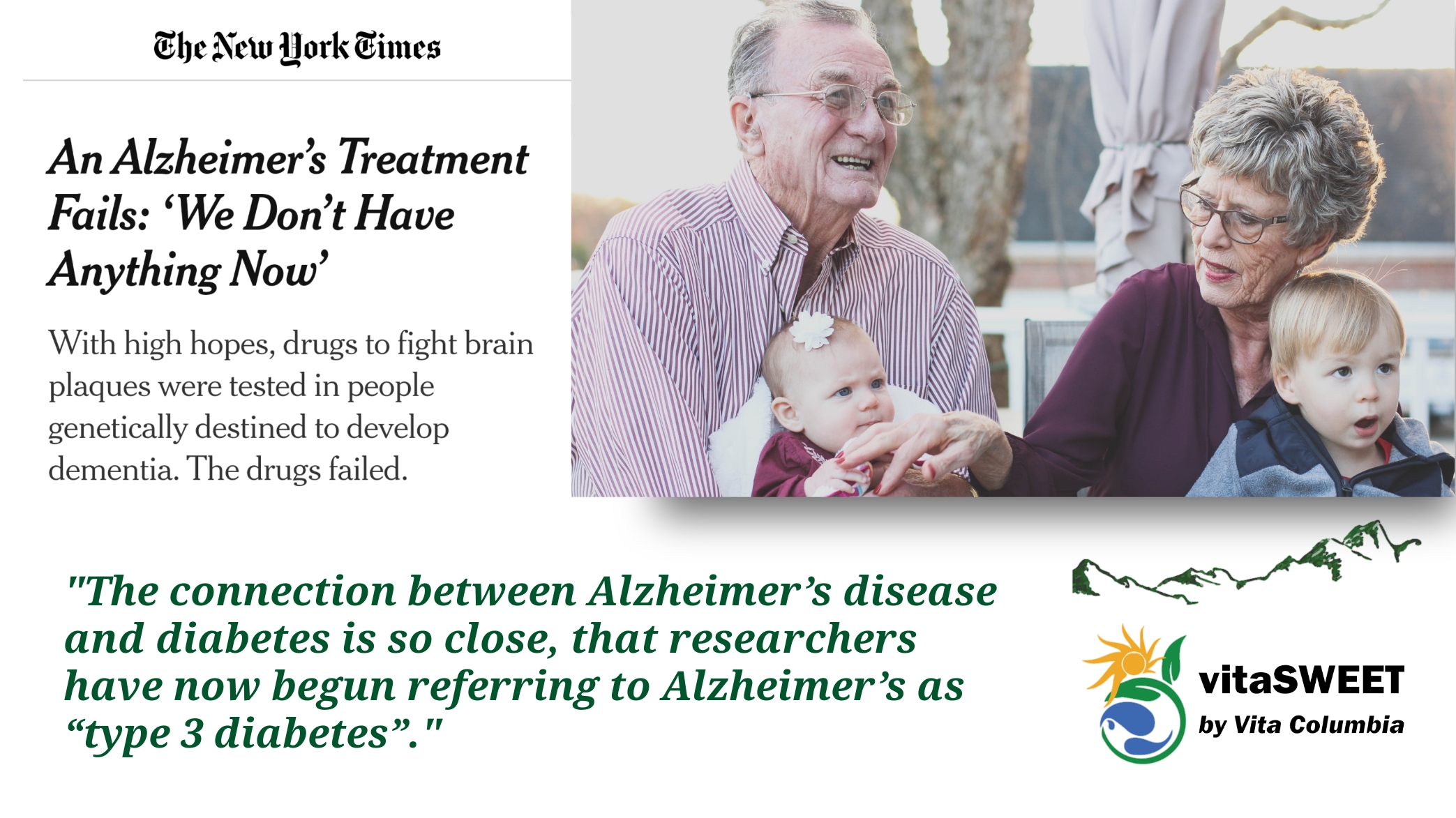 Pharmaceutical companies have spent billions of dollars to find a treatment for Alzheimer’s Dementia. Unfortunately, all recent clinical studies have failed and the potential for the approval of an efficacious treatment in the foreseeable future remain slim.

Dementia currently afflicts more than 35 million people worldwide. Almost half of people with dementia have Alzheimer’s disease, the most common form, characterized by progressive memory, cognitive and behavioral deficits. With aging demographics and current trends, the number of people affected by dementia is expected to reach 115 million by 2050. This trend is not only devastating for individuals burdened with the disease, but also families forced to care for their loved ones. Furthermore, the economic impact on society is immense, with the Alzheimer’s Organization predicting Alzheimer’s and other dementias could cost the United States of America almost $1.1 trillion by 2050.

Vita Columbia Clinical Research Inc. is taking the initiative to educate society on the new findings correlating Alzheimer’s disease with diabetes, and the possibility for prevention through lifestyle modifications, such as dietary changes.

A simple method to reduce added sugar consumption, is by substituting table sugar and high fructose corn syrup with vitaSWEET in cooking, baking, and beverages. vitaSWEET tastes like sugar, but is 0 on the glycemic index, meaning that it has no effect on blood glucose levels.

vitaSWEET is formulated with two simple ingredients: monk fruit and erythritol. Monk fruit or luo han guo is native to southern China and northern Thailand, and has almost 300 times natural sweetness than that of sugar. It has been used for centuries in traditional Chinese medicine as a cold and digestive aid, and was first mentioned in the records of 14th century Chinese monks. Erythritol is a naturally occurring sugar alcohol derived from fruits and plants. Vita Columbia’s unique blend of both monk fruit and erythritol is as sweet as sugar and can be used as a 1-to-1 replacement in recipes.

An Alzheimer’s Treatment Fails: ‘We Don’t Have Anything Now’
The New York Times

vitaSWEET – an ancient alternative as sweet as sugar, but without the metabolic consequences
Vita Columbia Clinical Research Inc.